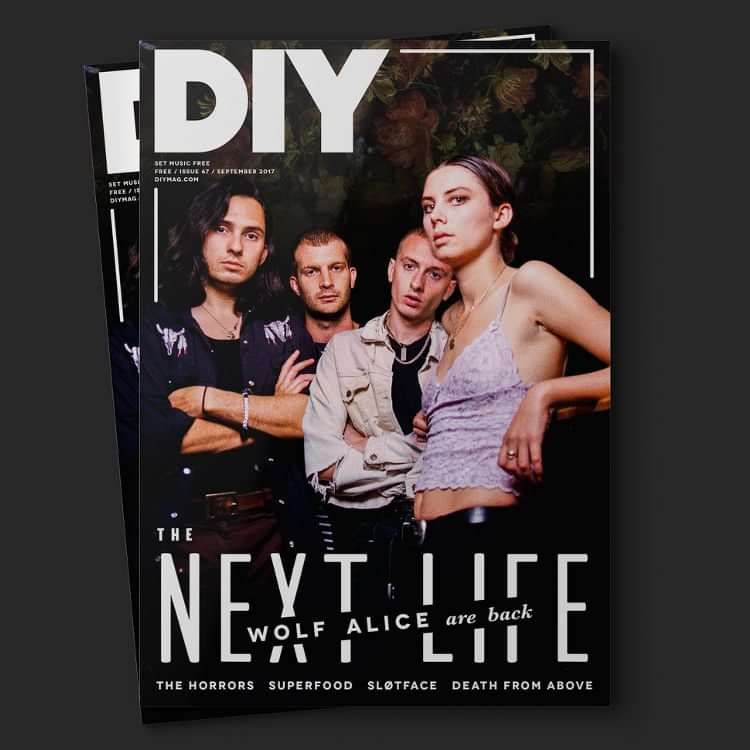 Because we've found a handful of July 2015 issues 'down the back' of our proverbial sofa (the office is too small for a real one, sob). And because why not.

With Wolf Alice, Superfood, The Horrors, Sløtface, Death From Above and more.

September’s cover stars are returning indie heroes Wolf Alice, who’ve got a smasher of a second album up their collective sleeves (yes, we’re aware Ellie doesn’t have any in the photo. Semantics). We meet The Horrors as they release fifth album, ‘V’, Superfood talk second chances, Sløtface cause chaos in Oslo, Alvvays chat about how growing up on remote islands influenced ‘Antisocialites’, and Death From Above leave the ‘70s to discuss creating third album, ‘Outrage! Is Now’. There’s loads from Reading & Leeds, updates from Marmozets, Orlando Weeks and Daughter, plus we meet newcomers Hare Squead, Jerkcurb and Suzi Wu. 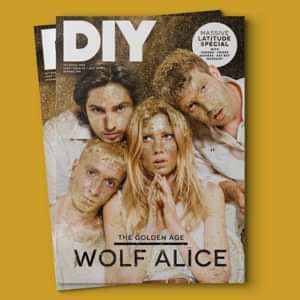