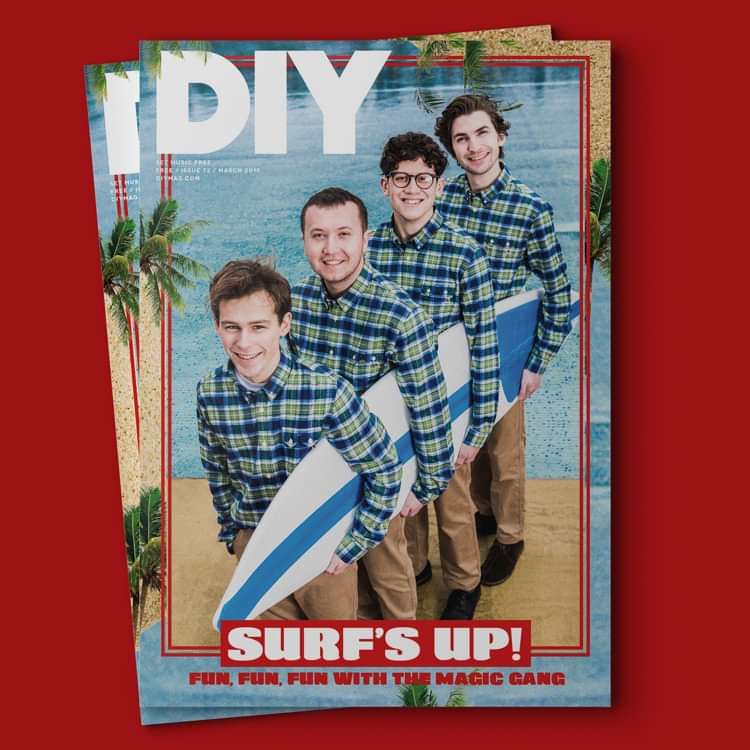 With their debut album finally on its way (or out, depending on when you're reading this) naturally we took The Magic Gang to the closest North London has to the beach, channelling the not-very-hidden Beach Boys fans inside them for the March cover. We also talk to Sunflower Bean as they return with second album 'Twentytwo in Blue', Gengahr on scrapping and starting over, and Kate Nash about keepin' on keepin' on. Plus loads more, obviously.